Determination as to whether the care rendered conformed to the standard of care regarding an allegation of failure to diagnose and treat a deep venous thrombosis and pulmonary emboli resulting in the death of a patient with Guillain-Barré Syndrome.

Allegation of RSD/CRPS (Reflex Sympathetic Dystrophy/Complex Regional Pain Syndrome) in a claimant status post injury resulting in right distal radius fracture and base of left second metacarpal fracture treated with immobilization. Opinion provided as to whether or not RSD/CRPS was present, and as to what diagnoses were sustained and what diagnoses were causally related to the injury. Provided opinion as to whether maximum medical improvement was achieved and as to claimant’s work capacity.

Opinion via medical expert report and via Expert Affirmation in support of motion for summary judgment seeking dismissal of all allegations against a physician regarding violations of the standard of care in the case of a patient status post Total Knee Arthroplasty, who sustained a post-operative knee infection and peroneal nerve palsy.

Compliance with the standard of care pertaining to prescribing opioid pain medications to a geriatric patient in a nursing home and allegations of the opioid medication being the proximate cause of adverse effects and an adverse outcome including a change in mental status.

Independent Medical Examination (IME) performed on claimant with multiple catastrophic traumatic injuries including below knee amputation, open reduction external fixation of bilateral tibia fractures, closed reduction and external fixation of femur fracture and split thickness skin graft of below knee amputation. Opinion as to whether or not a traumatic brain injury occurred. Opinion as to the diagnosis’s causal relationship to the traumatic injury, and as to achievement of maximum medical improvement, and as to claimant’s work capacity.

Served as medical expert in a case in which a physician was charged with allegations of professional misconduct by a State Board of Medical Examiners with proceedings to revoke or suspend the physician’s license, with allegations of failing to provide medical care in compliance with the standards of practice, providing repeatedly grossly negligent medical care, allegations of treating illnesses beyond the scope of practice of the physician, providing medically unnecessary treatment, performing diagnostic tests that were medically unnecessary, and misrepresentation.

Opinion via medical report and Affirmation in a case with allegations of physician failing to diagnose and treat a cervical spine epidural abcess, C5-6 discitis, and osteomyelitis of multiple cervical spine vertebrae resulting in Brown-Séquard Syndrome (an incomplete spinal cord lesion with paralysis and loss of sensation).

A physician evaluated and treated a patient for left shoulder and arm pain of a few days duration who was later diagnosed with a myocardial infarction (heart attack). I provided an opinion as to whether the physician violated the standard of care.

Determination as to whether evidence of medical malpractice existed and what departure existed, if any, from community medical standards, and to determine if a causal relationship existed between the departure and the alleged injury, if in fact there was evidence of medical malpractice, in a case in which a rehabilitation program was prescribed to a patient status post myocardial infarction (heart attack) and status post coronary artery bypass graft (CABG).

Medical Expert opinion provided in a matter where it was alleged that physician failed to diagnose a patient’s femur fracture and failed to order proper diagnostic imaging studies of the femur, and failed to provide an appropriate plan of treatment.

Expert opinion provided in a case where it was alleged there was a violation of the standard of care in the evaluation, diagnostic work-up, and treatment of a patient with a femoral neuropathy status post a femoral nerve block in association with an ACL reconstruction and medial meniscectomy and lateral meniscectomy.

Performed an Independent Medical Examination (IME) in a claimant status post complex hand surgery after a traumatic upper extremity injury to determine if RSD/CRPS (Reflex Sympathetic Dystrophy/Complex Regional Pain Syndrome) was present, and provided opinion as to whether maximum medical improvement had been reached and as to work capacity.

Provided opinion and Physician’s Expert Affirmation as to whether evidence of malpractice existed in a case that alleged that a Physical Therapist performed treatment/exercises that were the proximate cause of a patient with a L5-S1 disc bulge to herniate and subsequently require spine surgery.

Many disability file reviews and reports provided on claimants with musculoskeletal diseases/injuries, orthopedic diseases/injuries, neurological diseases/injuries, rheumatological diseases, and chronic pain. Provided description of functional impairments, established the physical demand level claimant was/is capable of working at, outlined restrictions and/or limitations imposed by treating providers, opined whether these restrictions and/or limitations were appropriate, and opined if there are any physical or cognitive examination findings of any functional impairment suggesting that the claimant’s ability to work has been directly impacted by an adverse medication effect. 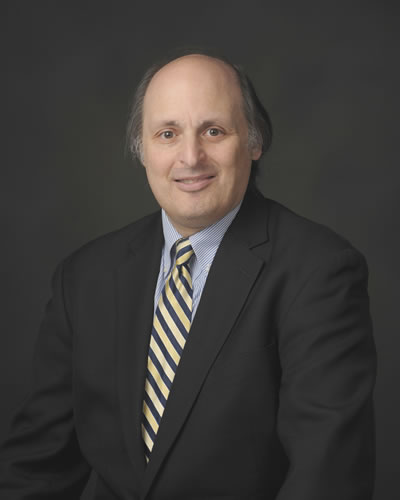 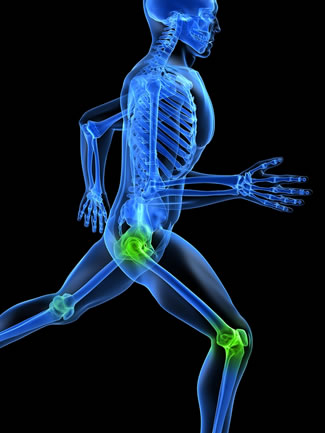